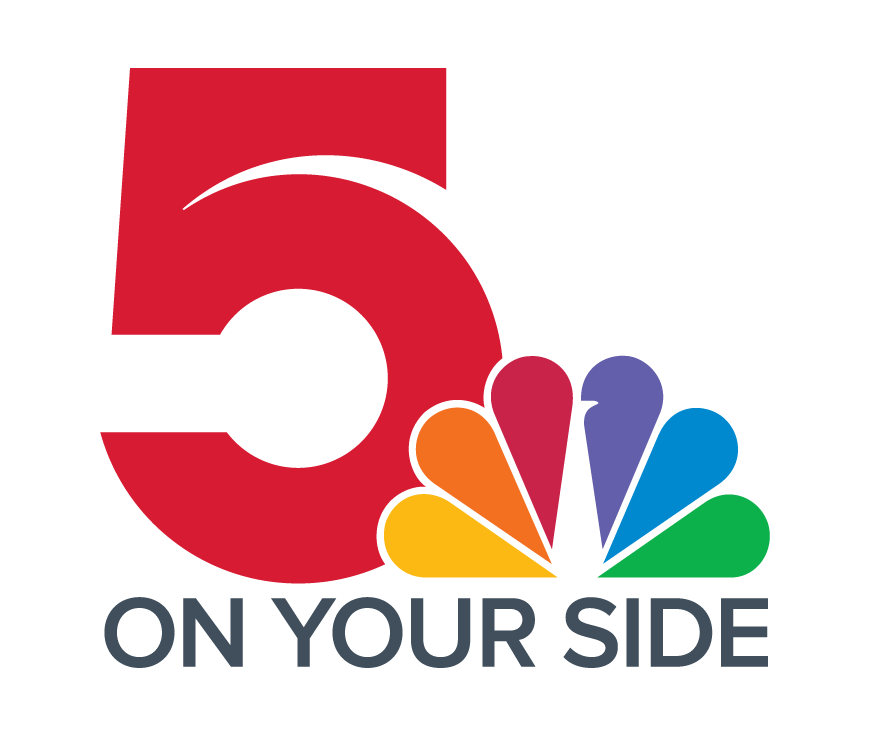 On January 31, 2012, Heidi Glaus from St. Louis TV Channel 5 KSDK and her filming assistant took a brief tour of the John Boos & Co. lumber yard and certain areas of the plant. Guided by Joe Emmerich they were instructed as to what areas could be shot for viewing by the television audience. Finished product shots were taken at the outlet store. Heidi ended her segment by branding a Boos Block® Brand on a maple cutting board.

This special interest segment regards people / places / things that the Ch 5 viewing audience has inquired about. Locations to visit between St. Louis, MO and Indianapolis, IN, Heidi said that the Boos Block® factory location was requested via multiple e mails to her from her audience members.