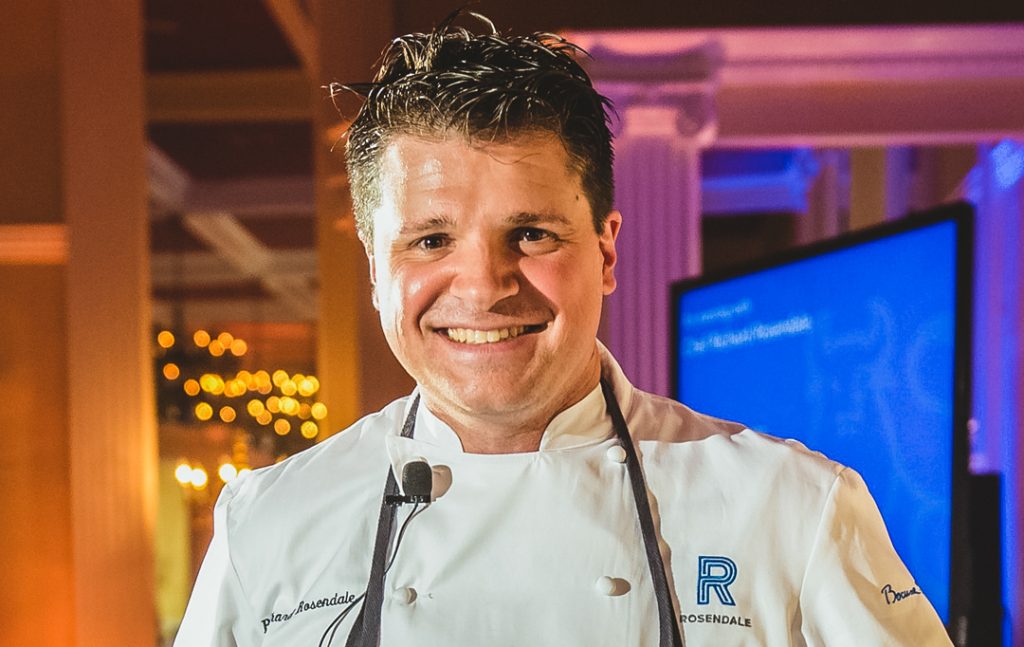 “Whether cooking in the Bocuse d’Or world cooking contest, the Master Chef Exam, or my very own kitchens here at the Greenbrier, I only use the finest professional equipment in my kitchens and when it comes to cutting boards I use the best, Boos Block.”

You may recognize him from the Emmy-nominated show Recipe Rehab, but it’s possible you know him from any number of things. Rich’s repertoire is a tour de force, from opening multiple restaurants and starting a produce farm as Executive Chef and Director of Food and Beverage of the historic Greenbrier Resort, to opening his restaurant Roots 657, to running his Rosendale Collective empire, Rich is a tireless culinary innovator with relentless expertise and enthusiasm for his craft.

Rich has been honored to have cooked for a long list of world-renowned celebrities, U.S. presidents, athletes and foreign dignitaries. But no matter the prestige and accolades, Rich calls his mother his biggest influence and inspiration for his success.