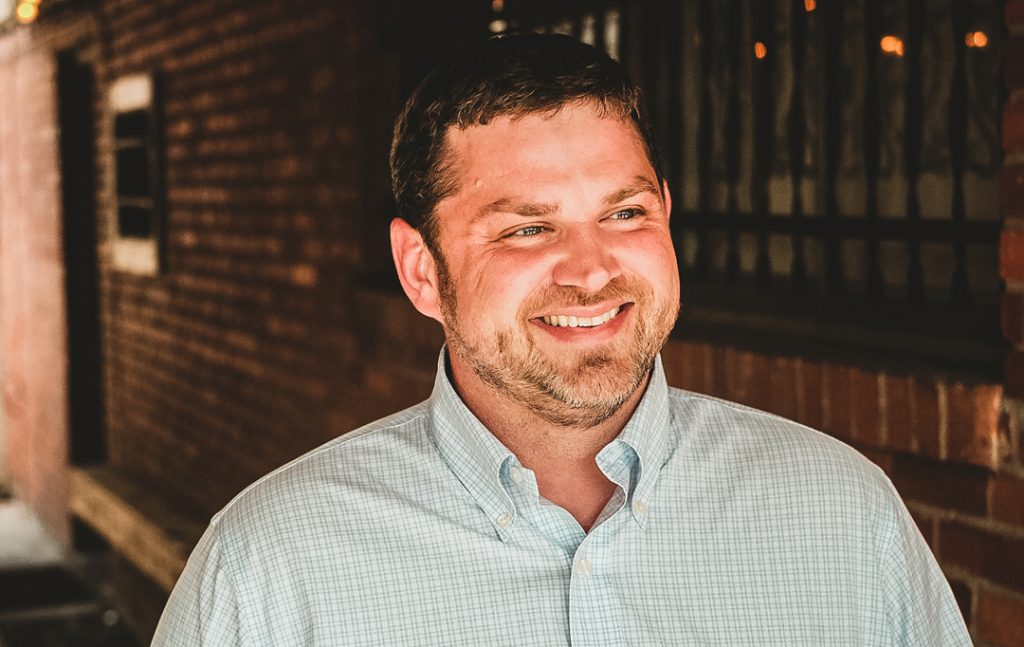 Chef Kelly English is the owner and head chef of Restaurant Iris in Memphis, Tennessee–a French-Creole restaurant near midtown Memphis, Tennessee. The restaurant has received numerous honors including being named “Best Fine Dining” and “Best Date Night” by a readers poll for Memphis Most magazine. English was named “Best New Chef” in 2009 by Food & Wine Magazine and graduated at the top of his class from the Culinary Institute of America in 2004. He has been featured in Everyday with Rachel Ray, Bon Appetit, Garden & Gun, and the cookbook Wild Abundance. He also serves on the Founder’s Council for the Atlanta Food & Wine Festival.