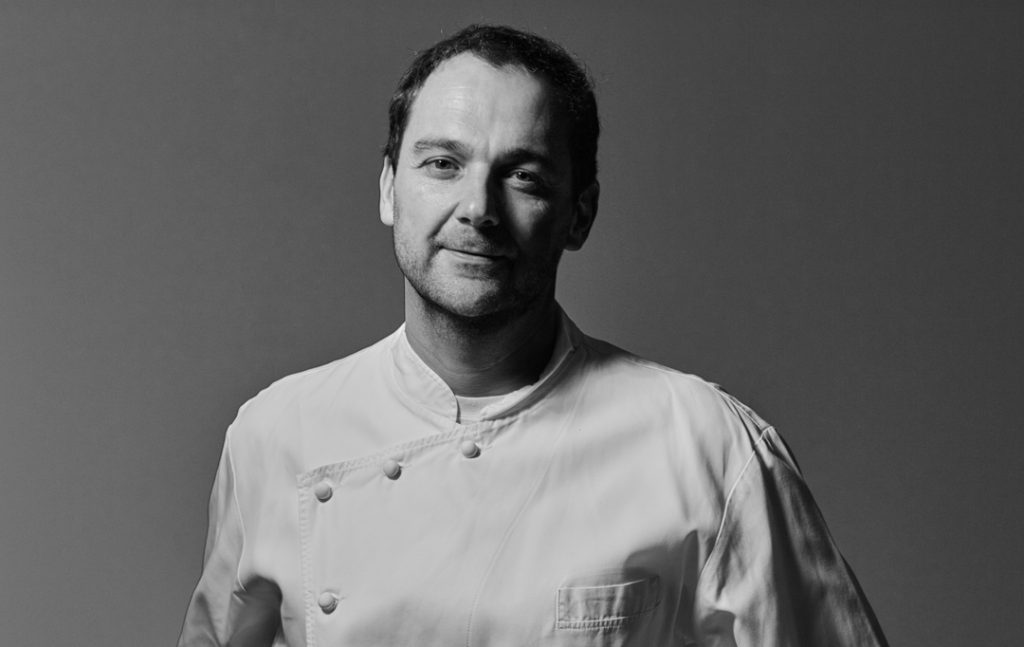 “Boos’ uncompromising quality and outstanding attention to detail have made their boards and blocks a permanent fixture in both my home and restaurant kitchens. Their products have a versatility and durability that allow them to survive the test of time and a grace and elegance that make them ideal for nearly any task. I am always proud to have Boos Blocks in my kitchens and dining rooms, knowing that their passion for excellence is as strong as my own.”

Daniel Humm is the Chef/owner of Make It Nice, which includes Eleven Madison Park, Made Nice, Davies and Brook at the Claridge’s Hotel. Over the next year, Humm and team will open a forthcoming restaurant at the new 425 Park in New York City. A native of Switzerland, Humm began working in kitchens at the age of 14 before earning his first Michelin star at the age of 24. In 2003, Humm relocated to the United States, recruited to run the kitchen at San Francisco’s Campton Place, where he received four stars from the San Francisco Chronicle. Three years later, he moved to New York to become Executive Chef at Eleven Madison Park.

Over the course of his tenure, Humm has transformed the restaurant from an everyday brasserie to one of the most celebrated restaurants in the world, leading the team in receiving numerous accolades: four stars from The New York Times, James Beard Foundation Awards including Outstanding Chef and Outstanding Restaurant in America, three Michelin stars, and the #1 spot on the World’s 50 Best Restaurants list in 2017.

In 2012, Humm and Make It Nice opened the critically-acclaimed NoMad, which has since garnered three stars from The New York Times and one Michelin Star and become a national presence with restaurants in Los Angeles and Las Vegas.

This fall, Humm releases his latest cookbook, titled Eleven Madison Park: The Next Chapter, before returning to open his newest concept at Claridge’s, where he spent his formative teenage years working in the kitchen as a line cook.