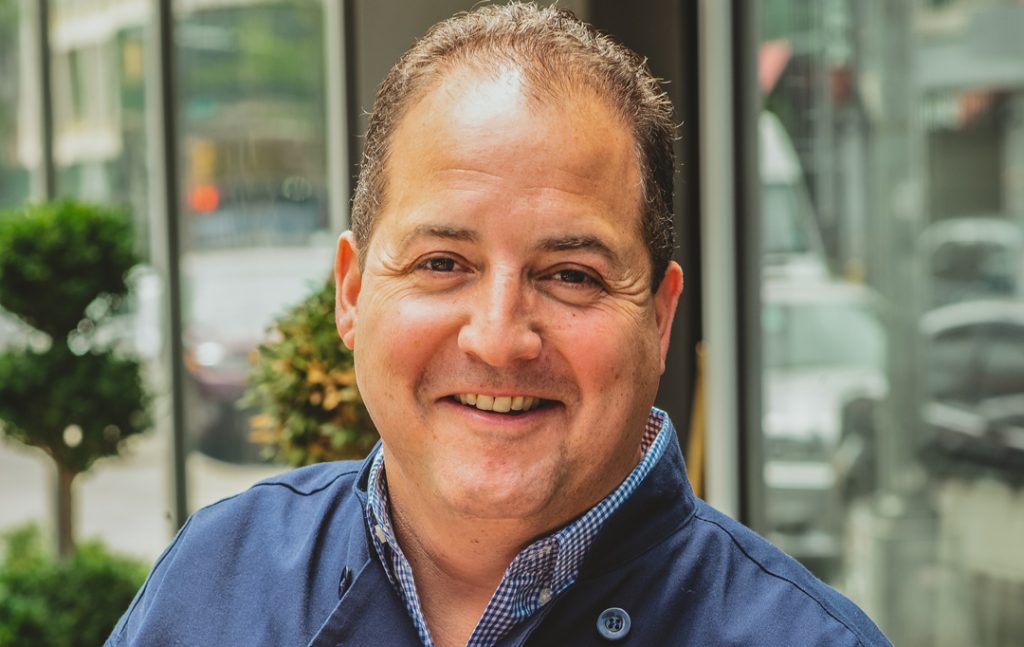 “I don’t just LOVE prepping on my BOOS Blocks but I LOVE  serving off of them as well! And When I am not using them, I LOVE the way they look in my kitchen!  So I guess it’s safe to say I LOVE my Boos Blocks!”

After a couple of years at University of Maryland and then graduating from Johnson & Wales culinary school, Capon was discovered by legendary chef Charlie Palmer and worked as an extern at Palmer’s famous upscale restaurant, Aureole, and later assisted him in opening The Lenox Room. He went on to work for David Burke at the Park Avenue Café and then spent a year traveling in Europe through Italy, Germany
and France, fine-tuning his culinary skills. On his return, Capon became a sous chef at The St. Regis Hotel’s Astor Court under Gray Kunz, where he then reconnected with Charlie Palmer, and became Executive Chef of Alva, Palmer’s American bistro. After a couple years as Executive Chef at Matthew’s on the upper east side, he took the reins as Executive Chef of Canteen in SOHO. After a few years, he partnered with
John Mcdonald and Josh Pickard to open Lure Fishbar in the former Canteen space, a sophisticated seafood and sushi restaurant. Then opened B&B Winepub, El Toro Blanco, Bowery Meat Company and a Miami version of Lure Fishbar in the historic Loews hotel. Capon is a 6-time winner of the People’s Choice award at the NYC Wine & Food Festival, Burger Bash and has appeared on Rachael Ray, Live with Regis and
Kelly, CBS Early Show, TODAY, and Food Network, and has been featured in The New York Times, New York Magazine and Time Out New York.

Capon is a big supporter of the Wellness in Schools program, Cookies for Kids Cancer as well as Alex’s Lemonade.

Capon currently lives in New Jersey with his wife and two kids and enjoys cooking at home when he is not at the restaurants.