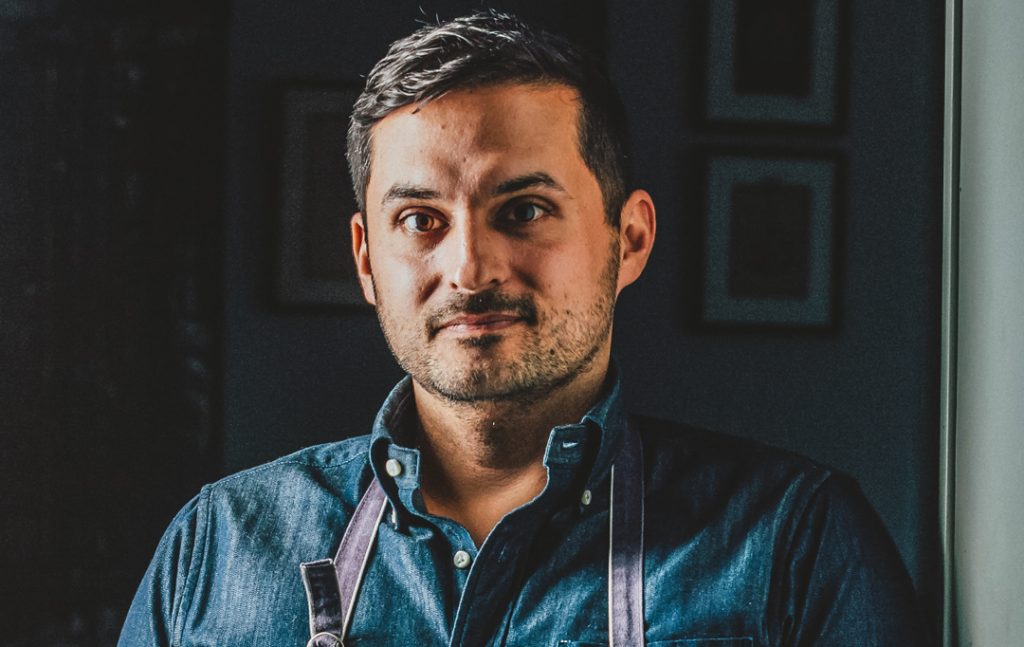 “I’ve been really enjoying my Boos Block ® cutting board! Typically, I use it next to my expo station in the kitchen. Although I recently took it home and used it for a meat and cheese stations for a party I was hosting.”

Peter Dale graduated from the University of Georgia with an A.B.J. degree in Public Relations, and soon after decided to pursue an interest in cooking. Long inspired by a childhood full of travel and the opportunity to experience
foods of many cultures, he began as an apprentice at Five & Ten, in his hometown of Athens, GA. During this time, Dale was able to travel and hold an internship at La Broche in Madrid, Spain. Eventually, culinary school fell by
the wayside. In 2007, Dale, alongside Hugh Acheson, opened his first restaurant, The National. From there, his place as one of the most important chefs and restauranteurs in Athens has only grown.